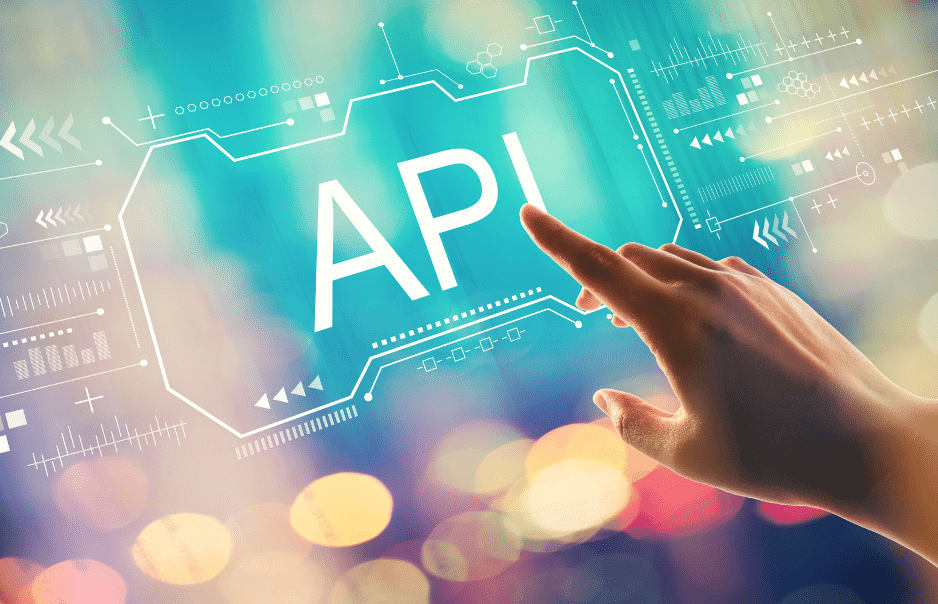 The term “API-first” has gained a lot of traction in software development in the last couple of years. Though the API-first strategy isn’t new and already popular among developers, its adoptability rate has significantly increased of late. Many app developers are adopting the API-first approach for building products.

What exactly is the concept of API-first development and why is it being talked about a lot? Let’s find out.

An API-first development approach is about treating the APIs as “first-class citizens” for any software development project. What this means is that everything related to the product is developed with the end goal of API consumption in mind. API-first development is concerned with developing APIs that are reusable and consistent. It can be achieved using an API description language to set up a contract as to how the API is supposed to behave. This involves a few things like spending more time thinking about an API design and also some planning and collaboration with the stakeholders in order to get their feedback on the API design before any code is written. In the API-first approach, APIs are no longer an afterthought but rather a differentiator.

In code-first development, the focus remains on building the service and its resources. Developers take the decision and create the API. However, this approach entails the risks of not delivering what the end-users want. With an API-first approach, the focus shifts to the consumer needs, followed by building the service. This helps ensure that the right API is being built every time.

There are a few important things that you need to consider for API-first development, such as API design. You should have a fair understanding of the API requirements, API design, expected functionality, scalability, etc.

As the term itself says, you should always think first about the API as to how the app will act as a user of the API, and how is the API going to connect the application to other services. It requires a careful strategy and an iterative approach to get your API-first approach right. When planned carefully, it brings ample benefits.

Read: What is API Testing? Types and Benefits

The Advantages of Following an API-First Approach

There are several benefits of using an API-first approach for building products, such as-

APIs can be reused for multiple projects, and thus the development won’t have to start from scratch when building a new application, which can be a costly and time-consuming affair. Following an API-first design helps address most problems even before any code is written and allows integrating APIs with applications easily.

Most organizations leverage APIs in almost every business process- be it marketing, sales, or communication. APIs, thus, make an impact on every part of your business, which can be positive or negative. API-first development ensures that APIs are consistent, reliable, and easy to use which ultimately helps minimize the risk of failure.

3. Teams Can Work In Parallel

As we mentioned earlier, the API-first approach involves setting up a contract. Establishing a contract between services allows different teams to work on multiple APIs simultaneously. Developers need not wait for the API updates to be released to move to the next API.

4. Speeds Up Time to Market

A significant amount of work related to building APIs can be automated with the help of tools that allow developers to import API definition files. Importing these files accelerates the API/application development process.

The API-first approach also allows developers to add new services and technologies to applications without re-architecting the entire system. This is crucial in today’s time where competition is fierce. Apps need to be developed and marketed as quickly as possible.

How to Implement an API-first Approach?

How should you go about planning and implementing an API-first approach to ensure its success? Here are a few things you need to keep in mind.

Firstly, it’s important to identify the capabilities and the key services your business offers. Assess what kind of APIs should be built for different services. Also, do note down the use case of each API.

Find out who your API stakeholders are. Though you may involve as many people as you want in your API initiative, the vision should be clearly known and shared by teams within your organization. Let stakeholders also weigh in on the API design. They can then agree on interactions across the organization so that APIs remain consistent.

Establishing an API contract involves the standards and best practices for designing APIs. Make sure that all the APIs are briefly described and well-documented, in a way that ensures compatibility with APIs and adherence to consistent and reusable standards. from endpoint names and URLs to error codes and versioning, all APIs should work the same.

A comprehensive API style guide ensures that consistency is followed across teams. This includes API status codes, error handling, versioning, etc. There are different tools that help you create a style guide.

Using an API-first approach for building products benefits an organization in multiple ways. All it requires is careful planning and strategy, and a shared vision of the API program. If you are wondering whether this strategy is still relevant, yes it is. Many companies are still leveraging the API-first approach. There remains no question as to why you shouldn’t. 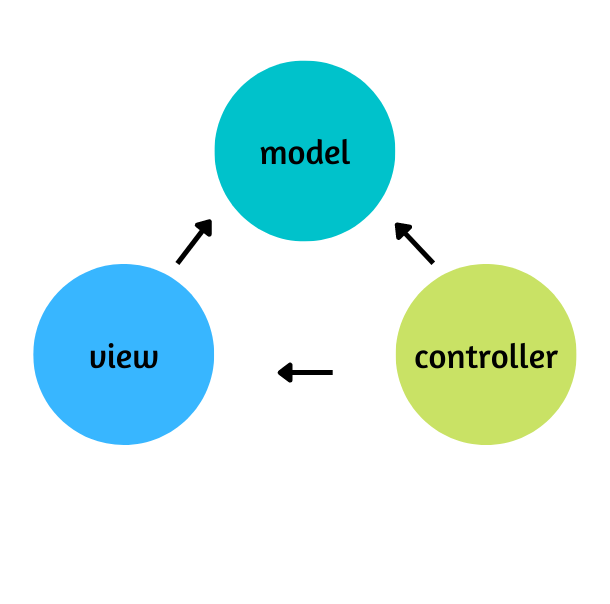 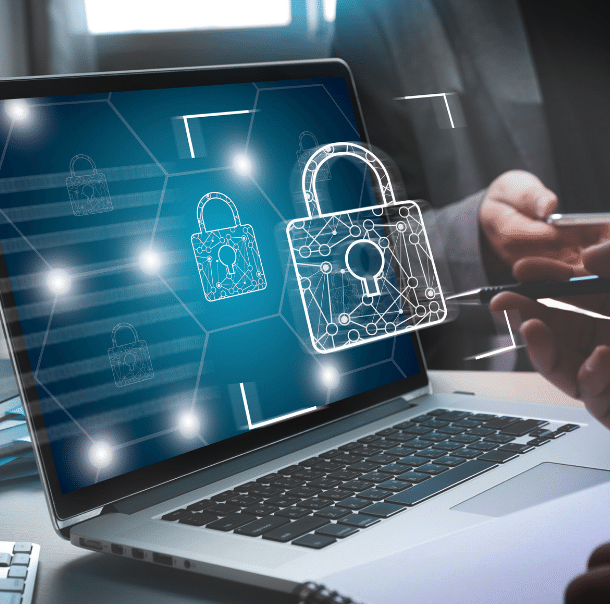 The Importance of Security Testing in Software Testing 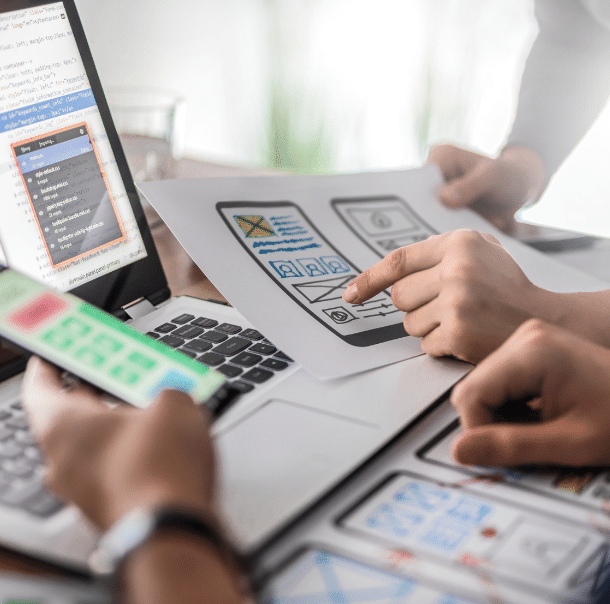 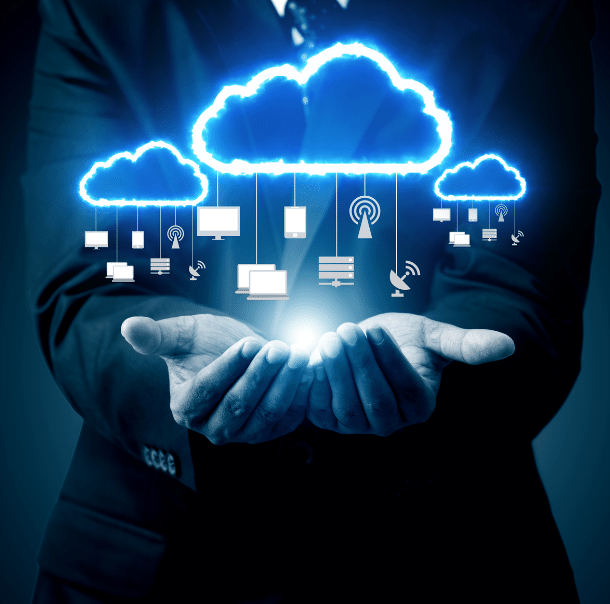