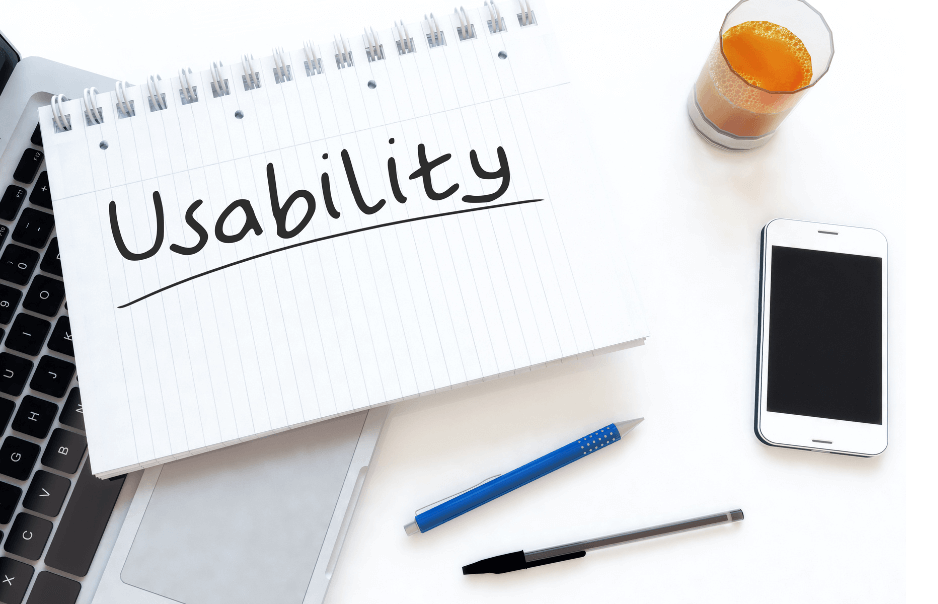 Today, we will walk you through arguably the most important segment of non-functional testing, i.e. Usability testing. We will learn what usability testing is, why is it important, how it is done, and what are its benefits.

What is Usability Testing?

Usability testing, also referred to as UX testing, is a type of testing done to evaluate how easily the target users of a website or application can accomplish a set of tasks that they would be presented with when inside the website or app. It basically checks if the software application is ready to be released by testing it on potential end-users and studying their interaction with the prototype of the product.

Usability testing is usually done during the initial stages of software development. The experts recommend the same. Doing so helps you gain crucial insights into the user behavior and their needs and expectations, upfront.

Who do we design the products for? Who decides its success? It’s “the users”. They are the ones who will be ultimately using your product. And so if they are having trouble while using it, they would not care how much effort you have put into building it. They will look for some better options straightaway. That is why usability testing is important. It’s important to know what your ideal end-users think of your product, how easy they find it to navigate, and how easily they can perform an intended task. For this reason, usability testing is performed.

A product isn’t just made for one type of user. The development team behind it tries to ensure that it can be used easily by almost everyone. But every user is different. If I am finding something extremely easy doesn’t mean you or the other person will find it the same. That’s where usability testing helps. And that’s what the primary purpose of usability testing is, i.e., to find out how real users interact with your website or application and to identify the (usability) issues they are facing. The data or feedback from the test is gathered and the changes are made accordingly. This helps improve the overall user experience.

How is Usability Testing Performed?

Usability testing constitutes two groups- Users and Observers. The research team recruits participants (potential end-users) for the test. Scenarios are created for the users to accomplish a set of tasks. It could be signing up for something or making a purchase. While the users try to complete the intended task, observers watch them carefully and check where they are facing trouble or taking a bit longer to perform an action. Usually, the observers either take notes or record the sessions to observe the user behavior later. After finding the usability issues, the concerns are forwarded to the design team, who then revisits the designs and makes the necessary adjustments.

Now that we have understood why usability testing is important and how it is performed, let’s now take a look at the advantages of conducting usability tests.

1. Saves a Huge Amount of Time and Money

By testing a prototype of the project on the ideal end-users for usability, you can identify the potential usability issues in the early stages of product development and iterate them quickly based on the collected data and feedback. If the same is done after the code has been developed and deployed, it can be a very costly affair.

A proactive approach is important when we talk about usability testing. It’s better to test and rectify the issues earlier than to fix them at a later stage when the product has been rolled out to the target audience. In the initial stages, product managers also get a better understanding of what exactly needs to be built and they can direct the team in the right direction and streamline the workflow. This ultimately means you have to spend lesser hours and money on solving issues, which, if done later, can prove to be a time-consuming and expensive deal.

You may want to build a feature-rich product. And let’s say you even put the desired features into the product you are building. But are those features really needful to the users or do they just fancy your website or application?  Unless the users find those features useful, they won’t likely use them. Because ultimately, it comes down to what the users want to use and not what you want them to use.

Usability testing is a good idea to validate whether the features you desire would be desired by the users as well. You can find out what the users actually want and what they find needless in the product. Studies suggest that more than half of the features in a software application are rarely or never used.

Through usability testing, you can determine whether your target users would find value in the product you are building. If the product doesn’t solve the problem it is expected to or isn’t user-friendly, no one would be interested in using your product. With UX testing, you can actually examine all these things beforehand. It will give you a fair idea as to how your product will perform once launched and whether or not it will be a success among the target audience or not.

Usability testing is not just about ensuring that the product meets the end users’ needs but also making sure that it is equally intuitive and easy to use. Remember, great products aren’t those that have tons of features or are aesthetically pleasing but the ones that help users accomplish what they want in the easiest way possible. Usability testing is the way to find out so. 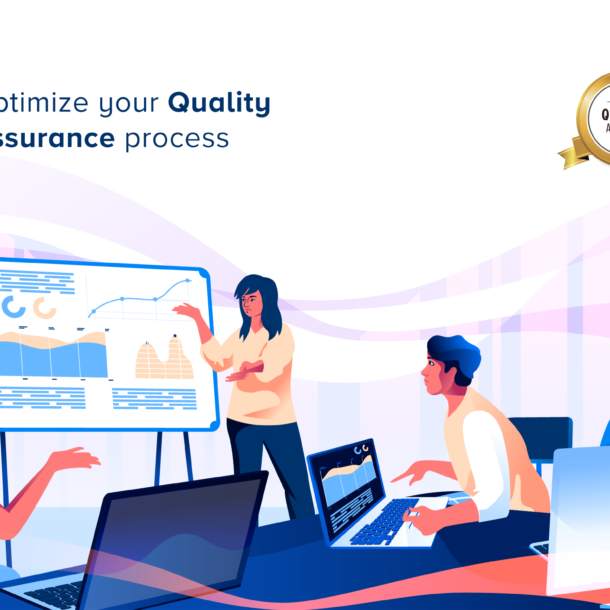 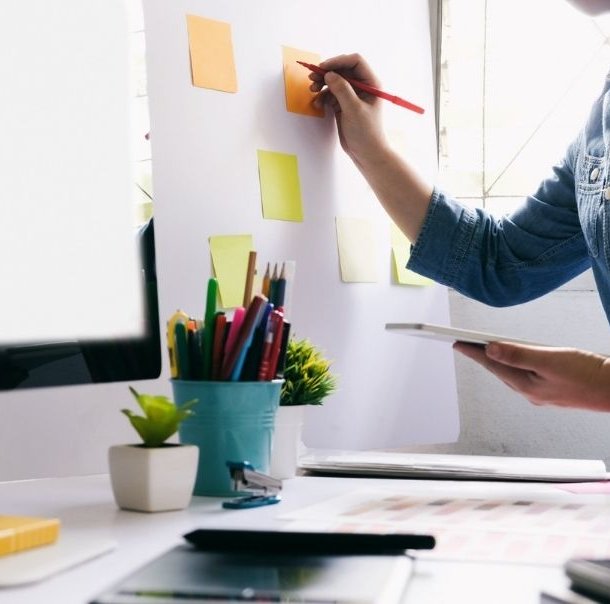 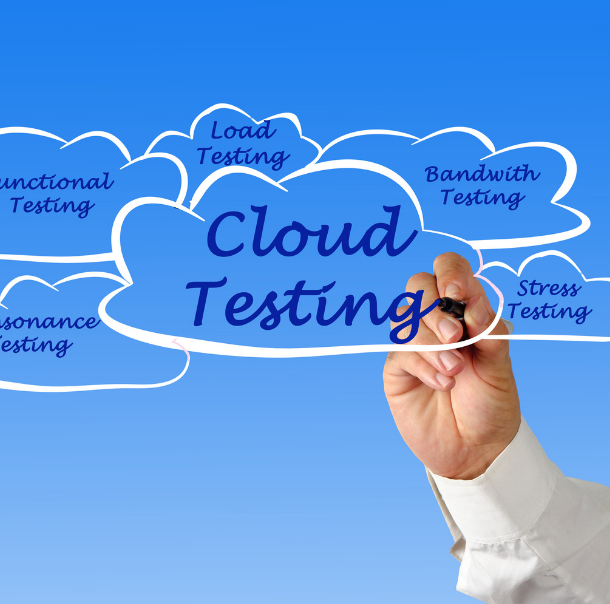 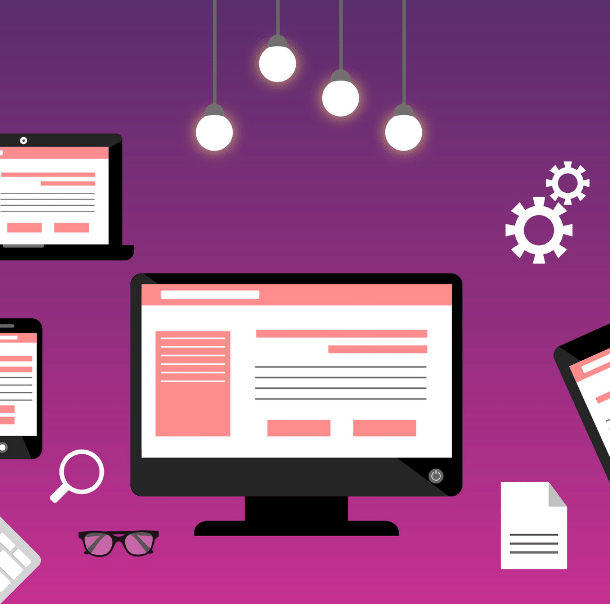 Slow Website? Here’s How You Can Improve The Page Load Speed
Previous Article 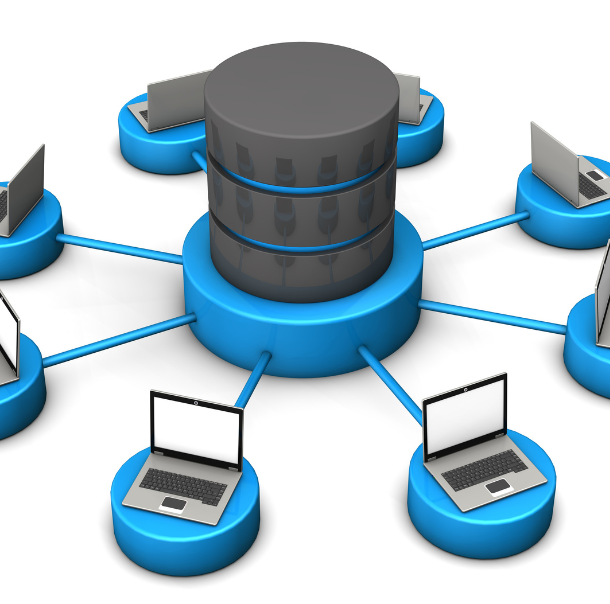