The Ultimate Guide to Regression Testing 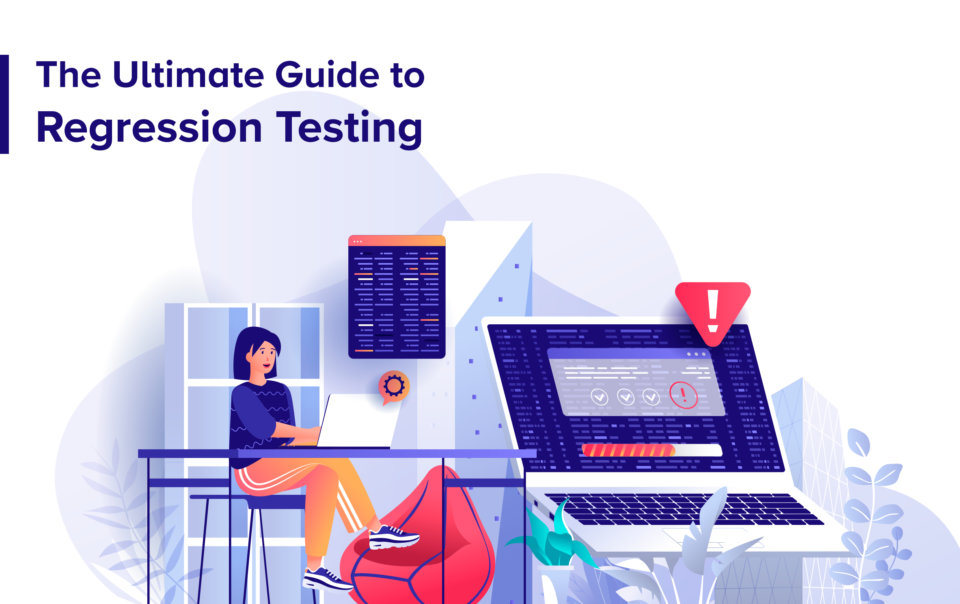 During software development, a product’s codebase is often tweaked several times before the launch which could bring unexpected changes or may cause the system to work incorrectly. Even post-development when new updates are introduced, developers run the risk of hampering the product functionality. The solution requires a program that can successfully surpass the previous versions and maintain the functionality even after new code changes are implemented. This is where Regression testing comes into play which ensures that the product retains its core functionality when it goes through updates or code tweaks.

What is Regression testing?

Regression testing is a type of software testing performed to ensure that any recent code changes or fixes, or modifications such as addition, deletion, or updates in some features of the product have not adversely affected the untouched existing features. For instance, if the developer has made some changes or fixed issues in the website’s login page, it should not affect the other features of the site such as the home page.

Simply put, regression testing is done to check if the new code changes are creating any sort of impact on the existing functionalities and also to verify that the old code still works absolutely fine post new updates. This testing is done through the re-execution of the already used test cases.

This type of testing focuses only on a single unit of code. In other words, it is about testing only the changes or modifications done by the developer and not the other aspects. During unit regression testing, all the other functionalities of the system are blocked.

Partial Regression tests are done to test the modified part as well as the other features affected by it. The updated unit is tested in tandem with the other unit it interacts with. Now the question is how do you find the other impacted areas? Well, before testing, an “impact analysis meeting” takes place between testing engineers and product managers where they discuss what other related features can be affected by making changes in a particular feature.

Full or complete regression tests involve testing the changed parts as well as other remaining parts of the software. In general, it is about testing the entire software. No matter where the changes have been implemented, the entire application is tested. This is done when the product goes under a lot of code changes or the foundation of the code has been touched, so it gets imperative to test the overall product functionality.

So depending on how big a change you have made, you now know which type of regression testing is preferable for you.

Why is Regression testing important?

Software updates are inevitable. A product has to go through frequent updates to adapt to the changing needs of the users and stay updated with the latest technological developments. Besides, it is also important for the security and stability of the product and its improvement over time. But introducing new changes in the codebase can pave the way for unwanted results which may change the entire software structure. Thus, regression testing is needed to eliminate the software bugs, errors, or issues that may arise in the existing features due to the new code changes, and to fix performance issues. Let’s look at some other reasons that explain why regression testing is important.

Regression testing ensures that the updates do not harm the current system functionality and it works as it always did, though this time more efficiently and in a better way because of the additional features added to it.

Developing new software and tweaking changes in it can be troublesome, and you may encounter setbacks post its release. If users face issues about the unsatisfactory nature of your program, this can cost your business a lot of money. Use regression testing to cut down costs and minimize errors, and save the product from failure.

Although both regression testing and re-testing are done to check that the software works as expected, they are not the same. The former is performed post the changes introduced to the program to ensure that they do not affect the other existing features that were not a part of the update and the entire system continues to work flawlessly as before the update. The latter, however, tests a program to confirm that it’s functioning exactly the way it was designed. Moreover, retesting is done to check whether the test cases that failed previously will work or not after the bugs have been fixed.

How to implement Regression Testing?

Regression testing is something that you will have to implement as often as you update your software application. Here’s a breakdown of the basic stages of the process that will help you learn how to do regression testing.

The process of Regression testing begins with the team collecting information about the changes that need to be made. The code is debugged to identify the bugs. This helps them find out what other features can be affected once a particular feature is updated.

Once the bugs have been identified and changes are implemented to fix them, the team collates the needed test cases that will help verify if the changes introduced have had any effect on the software application other than the areas that have been fixed.

The team conducts some initial testing rounds where it is tested whether the program works as expected post making changes to the code. Be prepared to keep a track of the errors that have occurred or the system aspects that have been affected. Map out the affected areas as it will help determine which areas need to be worked upon so that the earlier functionality is retained.

Although it may take a lot of time and cost to fix the regression bugs, it’s important to address or eliminate those errors for the product’s success. Be patient and address the failures of the initial rounds.

Regression testing involves multiple rounds of testing and bug fixing. After the initial testing rounds, you may encounter repeated or new errors. So keep testing until the desired outcome is achieved.

Regression testing can be performed using the following techniques-

In this method, all the test cases in the existing test suite are re-executed to ensure that no bugs have arrived due to the change in the code. This is an expensive technique as it requires a great number of resources and time.

This technique involves re-executing some selected test cases from the test suite to check if the modified code is affecting the software application. The test cases are divided into parts- reusable and obsolete. The former can be used in further regression cycles whereas the latter cannot be used in succeeding cycles.

In this regression testing technique, test cases are prioritized based on the business impact, critical and frequently used functionalities, and the ones with high priority are executed first. Prioritizing test cases help minimize the regression test suite remarkably.

This is an amalgamation of Regression test selection and Prioritization of test cases. In this case, test cases are selected based on priority, and only those that have been re-executed (not the entire test suite).

In an agile environment, changes to the codebase are made constantly which affects its several parts. The production process gets broken down into multiple sprints and the changes are introduced through each sprint. Developers prepare a test suite case that predicts the effects of the changes to the software in every sprint.

Regression testing is a crucial aspect of the QA process that helps deliver a quality product by making sure that any code changes or updates, be it small or large, do not affect the existing features or functionality of the software application. There are various automation tools available to automate the regression test cases, however, one should be considered as per the project requirements.

An effective regression strategy saves you both time and money. It might be challenging to pull off but it will help you in the long run. It tends to improve software quality, boost user satisfaction, and offers you a great ROI. 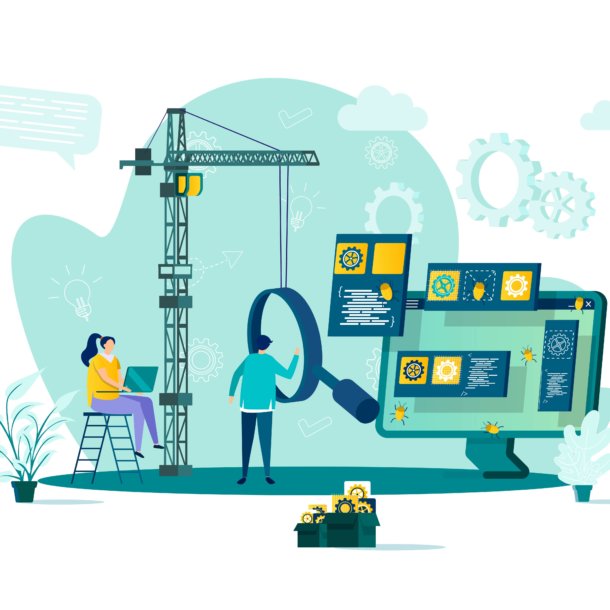 10 Benefits of Automation Testing in a QA Process 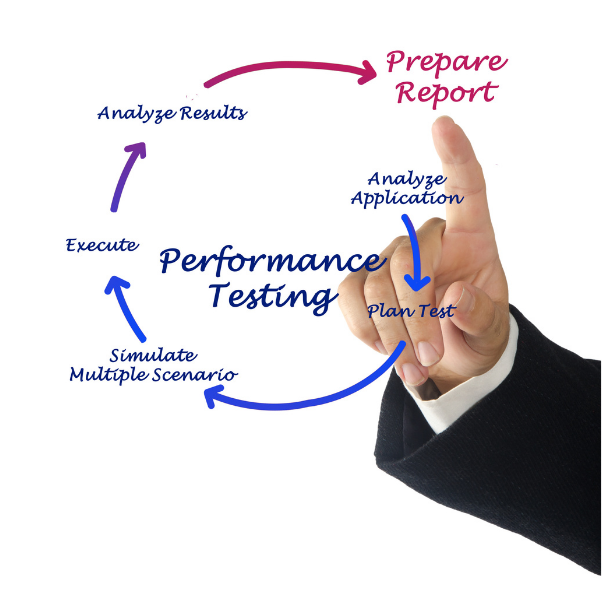 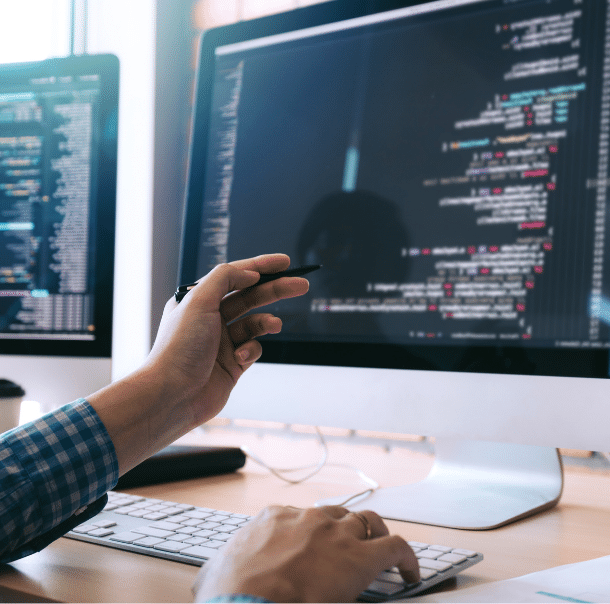 A Guide to Functional Testing 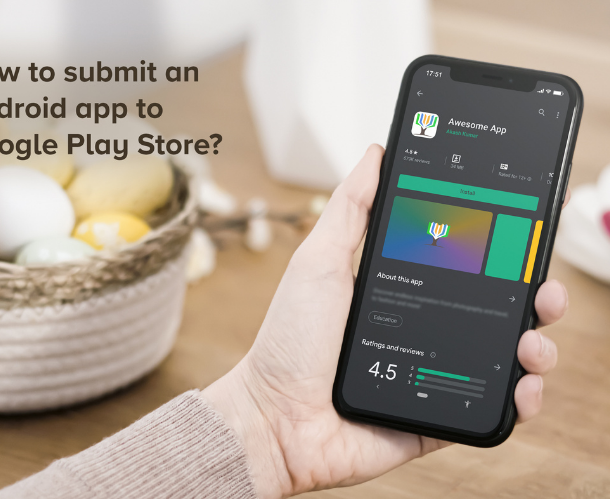 How to submit an Android app to Google Play Store?
Previous Article 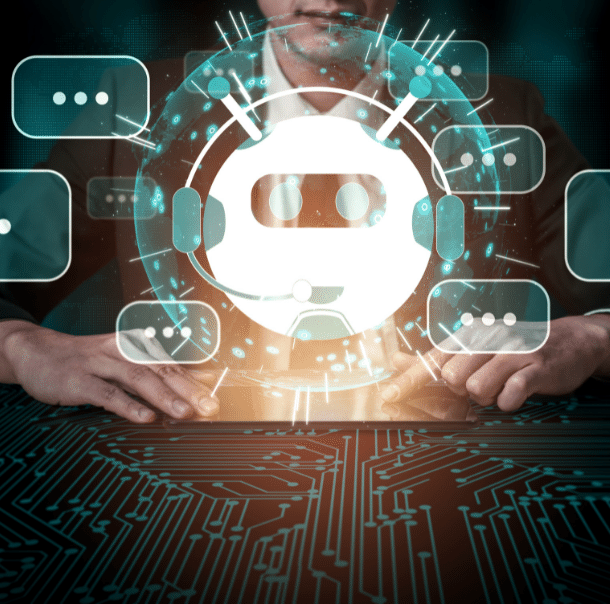 How AI is Improving Customer Experience?
Next Article