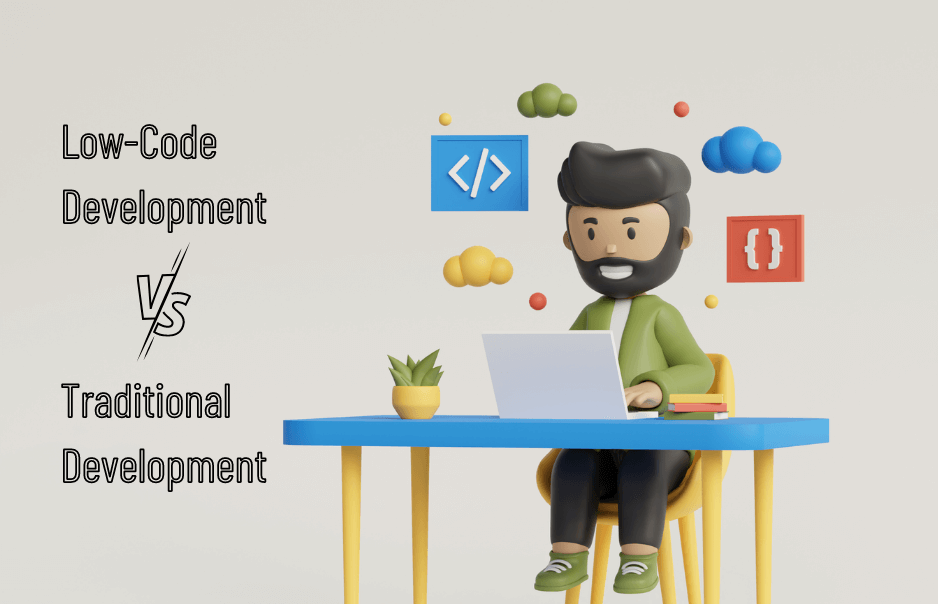 Low code and no code are often considered the same but aren’t actually. Their name itself tells us about the difference between the two. Low code development implies that ‘some’ level of coding would be required to build the application. It caters to those developers who are new to the programming world and possess only basic coding knowledge and skills. Speaking of no-code development, it is directed toward business users (or citizen developers) who have no idea whatsoever about the technicalities involved in application development.

Here are a few reasons why traditional software development (or high code) wins the race over low code/no-code development.

1. Build As You Want

With a traditional development process, developers can create custom code and build applications the way they want. There are no limitations whatsoever. You can integrate as many features as you would like to have into the application. You have the freedom to choose the technology, tools, APIs, and whatever required to create the desired app.

In traditional software development, developers have a higher degree of control over how their application is written and structured.

Traditional development does possess some drawbacks else low code wouldn’t have existed in the first place, right? Here are some associated cons-

A skilled developer won’t consider this as a con obviously, but since we are drawing a comparison with low code development, this can be considered a con. Traditional development requires programmers with good coding skills, and who are aware of the know-how of building a successful app. We haven’t yet considered the involvement of designers and QA engineers who are equally important to creating a standout application.

There must be some reasons why low code/no-code came into the scene and gained a lot of traction.

It is relatively easy to develop an application using the low code approach in comparison to the traditional approach. Since it eliminates the need to code manually, the application gets built in a much shorter period.

This was the primary reason why low code/ no code got introduced so that people who don’t know how to code or have little knowledge about it can also build apps efficiently.

While low code development may seem an efficient and convenient approach to citizen developers, it tags certain limitations with it.

Quality-wise, low-code apps do not come anywhere close to the apps built using the traditional or high-code approach. This is because a low code platform consists of an auto-generated code designed to support a wide range of platforms and use-cases whereas traditional development focuses on a specific deployment environment or application architecture.

Unlike in traditional development where you can perform as many customizations as you would want, low code platforms offer very limited opportunities to customize an application or control how it functions.

When Should You Use Traditional Development?

Take a look at some use cases for traditional software development.

Any application that possesses a high level of complexity calls for a traditional development approach. A low-code platform doesn’t have enough functionalities to cater to every aspect of such applications.

2. To Build a Long-term Solution

When Should You Use Low Code/No Code?

This is an ideal approach to building dashboards or reporting tools to support business analytics. In addition to this, the low code development approach is ideal for those apps that support simple business processes such as customer data collection or vendor contract approvals.

Business users who have little to no coding experience can adopt the low code/no-code approach to build applications rather than relying on the IT team for the same. The straightforward user interface and design process enable them to develop apps with minimal dependency on the IT department.

Low code isn’t a replacement for traditional development, it can never be. It’s just that it is more useful to adopt this approach at times rather than going for custom software development. We would suggest keeping the right balance between the two strategies. Identify where it makes more sense to incorporate low-code approaches into your workflows. These two approaches to software development present an excellent opportunity where they can be used in tandem to drive speed and innovation. 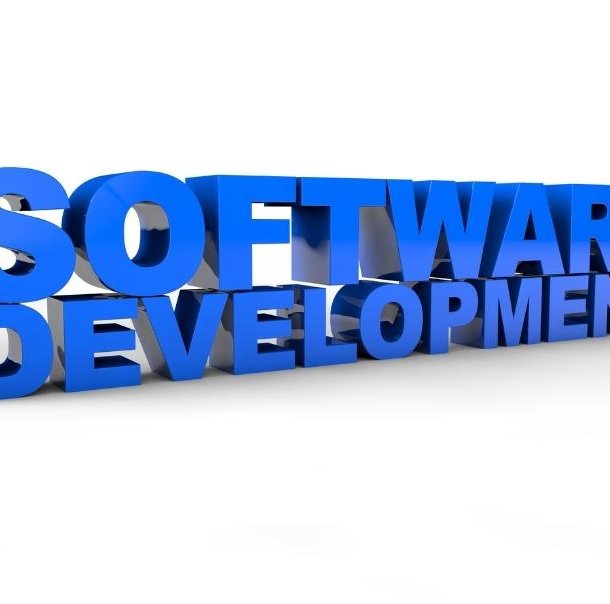 Software Development Trends To Look Out For In 2022 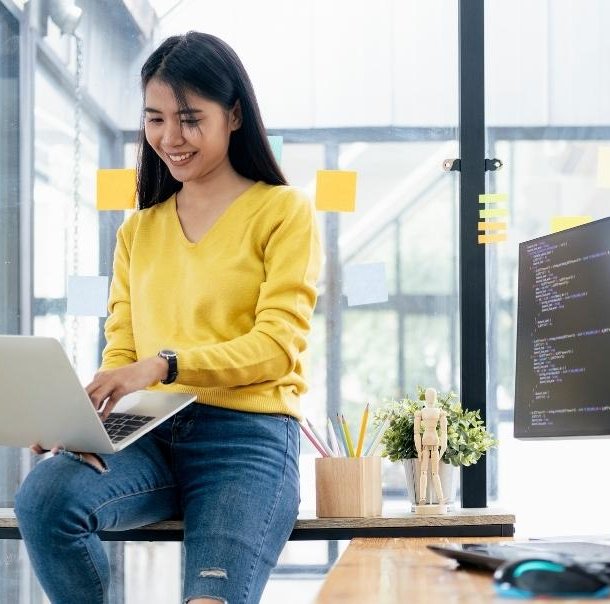 What is Low Code Development? 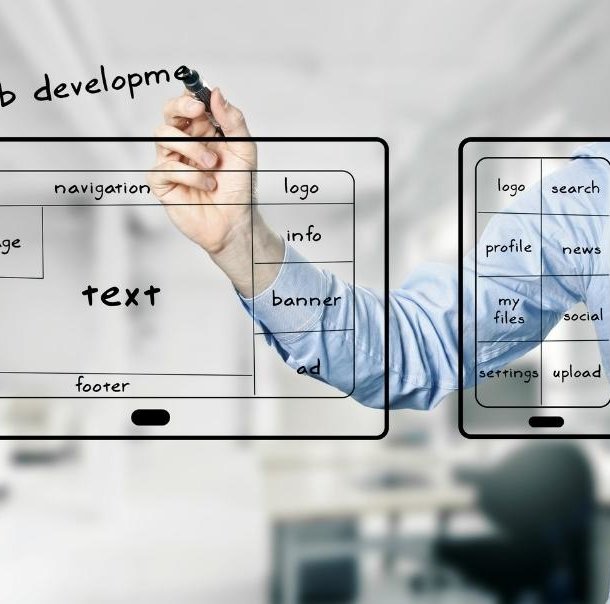 How to Convert Your Website Into a Great Mobile App?
Previous Article 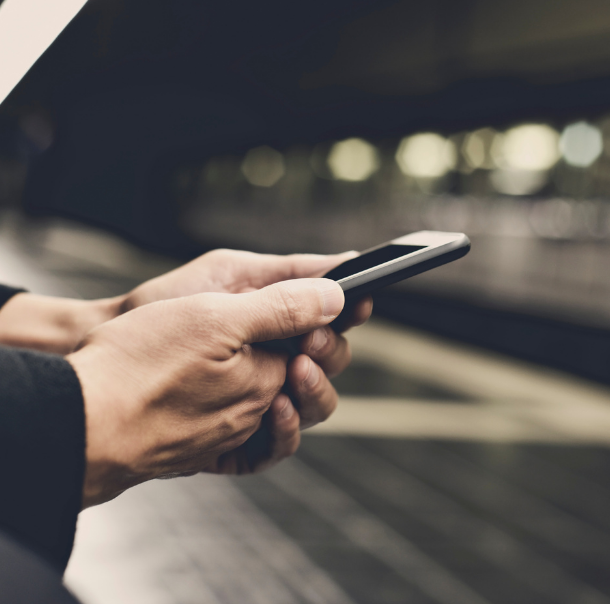 Offline-First Apps: Why Should Apps Be Made To Work In An Offline State?
Next Article