There are numerous programming apps available that help learners understand coding effectively. One of the popular ones is Scratch. It’s been there for quite a long time now and people are very familiar with it too. But is it the best programming application out there? Definitely not. Yes, it’s good but there are many apps out there that we feel are better than Scratch. One such app is Swift Playground.

Also Read: SwiftUI vs UIKit: Which Framework Should You Use?

Today, we will give you five reasons that would probably make you believe why Swift Playgrounds is a perfect coding app.

Several programming apps allow learners to create algorithms with the help of “building blocks”. This approach helps users to drag and drop instructions into lists that ultimately forms a string of operations.

Swift Playground follows a little different approach. To program anything on the app, learners have to type out the code using the Swift programming language. This approach makes them habitual of typing the code from a very early stage rather than following the drag-and-drop approach.

This helps for several reasons. Firstly, the drag-and-drop approach won’t suffice while programming an application in the real world. Yes, programmers can leverage that when possible but one needs to understand that programming isn’t completely dependent on dragging pre-made instructions into a list. At times, they will have to program their own instructions. Swift Playgrounds takes care of this aspect. Additionally, coding enables a wide range of programming activities that cannot be performed just using drag and drop.

Also Read: 7 Reasons Why You Should Learn Swift

One of the best things you will like about Swift Playgrounds is its variety. Consider it as a repository that contains all sorts of programming activities. Swift Playgrounds allows you to download different levels that comprise various challenges. You can perform basic motion-based tasks and try your hands at engineering-based games, musical programming, website building, problem-solving activities, etc. Not only does the app create interest but it helps understand things step-by-step. And everyone can use it- be it a beginner or an experienced professional.

3. Connectivity With Other Applications

Swift Playgrounds app can also connect with other programming applications. One such app is ‘Tickle’ which was developed entirely with the ‘Swift Language’ at its core. It provides a different experience than Swift Playgrounds and is mainly used to program physical objects. You can connect drones to the app via Bluetooth. This signifies that it can be used to build algorithms that control the flight or movement patterns of multiple vehicles. As the algorithms themselves are built using the Swift code, a learner can tap on a small Swift icon (within the app) to see the coding and even adapt it. This usually means that learners can code different inputs and outputs that are not completely digital. Several apps are built using the Swift Playground coding. And it’s very likely that many applications will start placing the little Swift icon on their interfaces. This will help learners see how apps are developed and could help them enhance their programming knowledge.

This point somewhere relates to the second point where we discussed the variety Swift Playground offers. As there is a huge span of activities (which is only going to expand further in the future), a school can confidently embed Swift Playgrounds into every year group. Although the activities are getting comparatively more difficult than earlier, the platform stays the same. This, in turn, means that the learners receive a seamless programming education. They wouldn’t be required to re-learn the intricacies of different programming apps as they move from one year to the next. As a result, they will be able to concentrate on an important aspect- Learning. The continuity doesn’t stop at key stage 3. The Swift App developer is the further stage available for experienced programmers. As the name suggests, this is a Swift language-based platform that gives learners an opportunity to build their own apps. And, it’s all free.

The Apple team has done a significant amount of work in terms of planning curriculum-relevant lessons. The entire computing and programming objectives found in key stages 1, 2, and 3 are directly addressed within the app activities. The team has also made termly lesson plans that help teachers with directing learners to tackle the objectives. Each plan has all the resources attached to it including videos, keynotes, and separate downloadable activities. Besides, the plans are free and available on the iBooks Store. Swift Playgrounds covers almost everything. The primary activities are largely based on the Swift Playgrounds app but they have also built-in explanations for programming terms. Following a Swift Playgrounds plan can significantly cut down on your workload and still provide you with high-quality programming opportunities.

For a number of schools, Swift Playgrounds has been one of the primary reasons why they invested in iPads. For others, the app has breathed new life into their existing devices. Though there exists plenty of programming apps out there, with the introduction of Swift Playgrounds, the Apple team has managed to create something that works amazingly for them as well as the learners. If you own an iPad already, install Swift Playgrounds and start using it straight away.

How to Submit and Publish Your iOS App to the Apple Store? 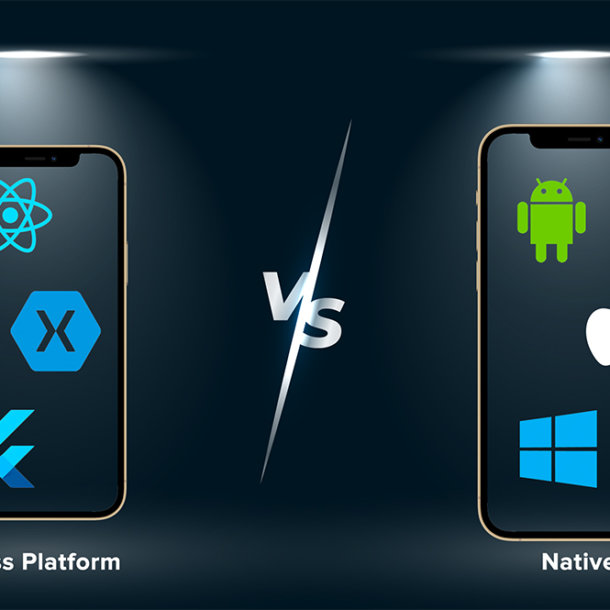 Native vs Cross-Platform Development: What’s The Right Fit For Your Project? 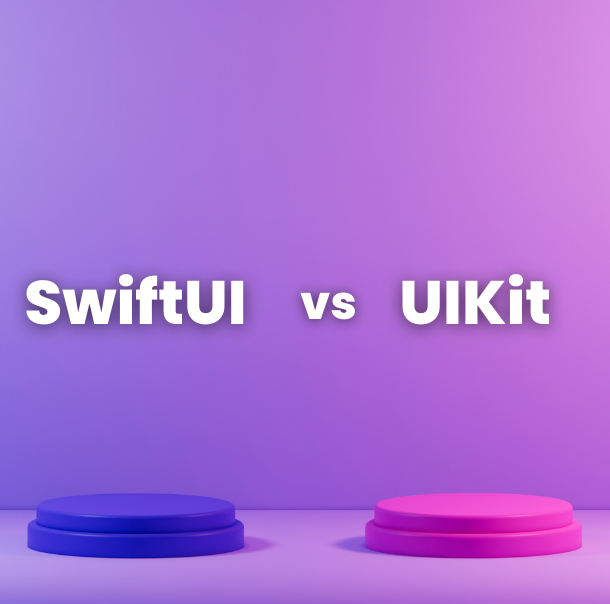 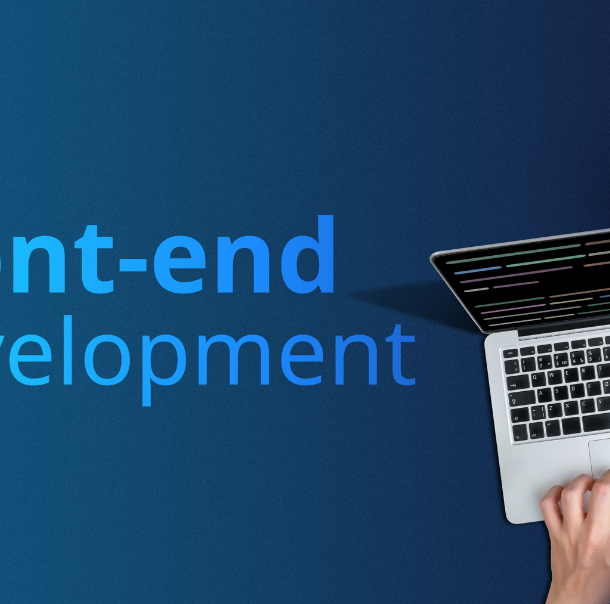 The Best Frontend Frameworks for Web Development in 2022
Previous Article 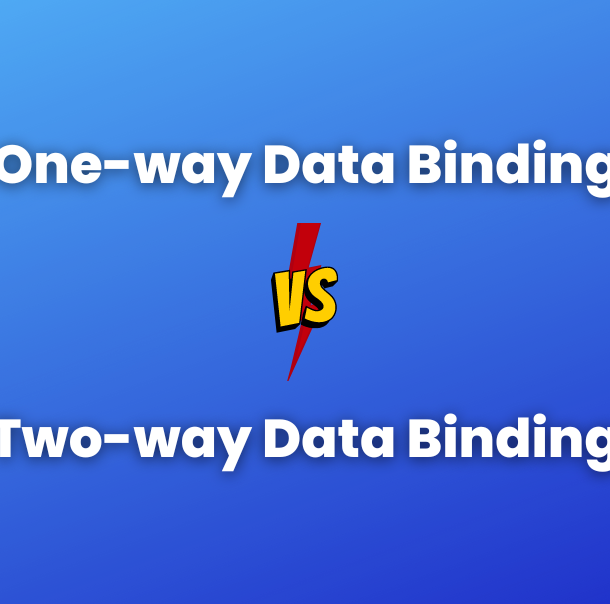 What is One-Way and Two-Way Data Binding in Angular?
Next Article