Everything You Need To Know About iOS 14 App Clips 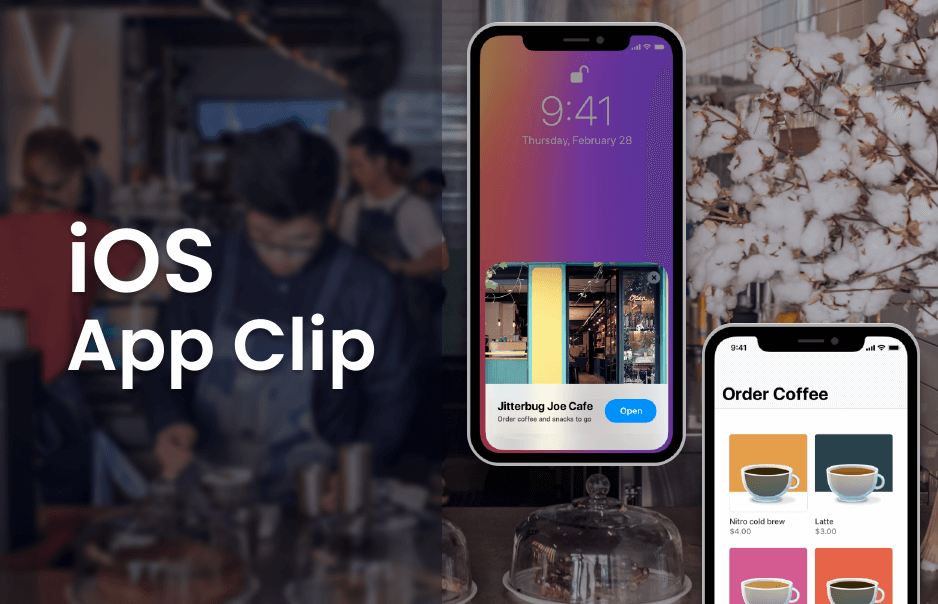 iOS 14 introduced us to many compelling features but one of the lots that grabbed the attention of iPhone users as well as the iOS developers is App Clips. Apple created app clips to take user experience to the next level.

But what is an app clip? What benefits does it offer? How does it work? We will find out everything related to app clips in this blog post. Furthermore, this post will act as a guide for you on how to build an app clip.

What are App Clips?

Apple announced App Clips at their Worldwide Developers Conference 2020, which is a smaller or lightweight version of an iOS app that allows ‘iPhone 10 and above’ users to perform specific tasks without having to download the application. App Clips are the limited-functionality version of the original app that enable users to get a hands-on experience of the app before they commit to downloading its full version. Through an app clip, users not only get the taste of the actual app but it also allows them to think whether they want to keep that application on their iPhone device or not.

In a nutshell, app clips

– present an overview of the entire application

– let users experience what an app has to offer

All these things combined make app clips a great option for iOS users. It’s light and fast and makes it easy to perform a task right when it’s needed. From a brand’s perspective, a major benefit of building an app clip is that it provides a great way to acquire new users and get quality app downloads. Here’s how.

iOS users are very hesitant to install and try out a new application. But with app clips, users get the opportunity beforehand to explore some limited features and decide if it’s worth installing. Those users who then install your application aren’t just random but the ones who are actually interested in your iOS app.

How does an App Clip work?

An app clip can be discovered or launched to a user’s device through various means. For instance, if the user is browsing a website on the Safari browser and that brand or business has an app clip, it will either send a popup (an app clip card) or have the option for users to try it. An app clip can also be launched by scanning a QR code, tapping an NFC tag, a link sent to you through an iMessage, or while browsing businesses (such as restaurants) on Maps (you can tap on the place card). Once launched, you can perform tasks such as placing an order from a restaurant or paying your parking fee.

App Clips do not clutter the home screen of your iOS device. You can launch recently used App clips right from the new App Library section on your iOS device. This makes it easier for the users to download the app clip’s full version later, if needed, thereby making the app discovery way better than what the app store has to offer. The best way to discover iOS 14 app clips is through the Apple-designed app clip code, so when you see one at a place or an outlet, it means they have the app clip option.

The best thing about App clips is that they do not require users to sign in manually. They are automatically signed in with their Apple ID. The same goes for making a payment. You don’t have to enter your card details, you can simply pay through your Apple Pay account.

Let’s say you walked into a coffee shop. Upon entering the outlet, you witnessed a long queue at the counter for placing an order. Reluctantly, you joined the queue. Adjacent to the counter, you see a board that says “Skip the line and pay through the ‘coffee shop’ app.”

This might seem a better option, but many might avoid the hassle of installing an application. There are certain drawbacks associated with it such as it will occupy the space on the user’s device, bombard them with emails and push notifications, collect user data, etc. The same thoughts stumble across your mind and you feel standing in the queue for a few extra minutes would be better than downloading their application.

Now, this is where app clips prove extremely useful. They enable you to do such tasks instantly and without sacrificing your privacy. You scan their QR code and an app clip pops up. You sign in using your Apple ID, select your coffee, and pay using Apple Pay- all this within seconds and without even installing the application. Makes things pretty quick and simple, doesn’t it?

How to create App Clips?

iOS app developers can create app clips by adding an App Clip target to their Xcode project. With Xcode, they can also share code and assets between the App Clip and its corresponding full version and build, run, and debug their app clip.

To start with an app clip, you use the same Xcode project that you used for the full app. In case you are starting a new app project, you will have to first create a new iOS project with Xcode before you build its app clip. Now, to get an app clip or integrate it into the existing iOS app, you need to add the app clip target to the Xcode project. Here’s how to do it-

– Specify the product name, choose applicable options in the other details that have been asked, and click finish.

Based on the inputs provided, Xcode creates the required files and adds a target for your app clip. It also creates a new build phase for the app target and the app clip is embedded in the app.

It is advised to run the app clip in the simulator or on a divide before you add code to the app clip target.

The frameworks used for an app clip are the same as that of its full version, and adding code and assets to an app clip target works similar to the way it does to any other target. You can either create new source files and assets or use existing ones to add them as members to the app clip’s target. Make sure that the app clip and the complete app share as much code as possible to keep the project maintainability.

Points to keep in mind

– If you are developing a new iOS app, develop it with an app clip in mind. Form a modular codebase. Create reusable components, bundle them as Swift packages, and leverage those packages in the full app as well as the app clip.

– If you are integrating an app clip to an existing app, refactor the codebase to be modular and share code between the full app and the clip to prevent code duplication.

– Keep the shared assets in a new asset catalog, and use it in both app clip and full app.

– Keep the app clip size as small as possible; shouldn’t be more than 10MB.

You can find detailed documentation about creating an app clip with Xcode in Apple’s developer’s guide.

App Clips are powerful. They provide an easy way for the users to experience some of the functionalities of the full app and do the needful even without downloading the application. It opens in the blink of an eye and allows iOS users to instantly perform the task.

Moreover, it offers a great opportunity for brands or businesses to demonstrate the value of their app to the users. Once they feel satisfied with it, they always have the option to get its full version, and that’s arguably the best way to acquire a user.
Undoubtedly, app clips are the future, and if you want to build an iOS app and a supporting app clip, you can contact our expert iOS developers here. 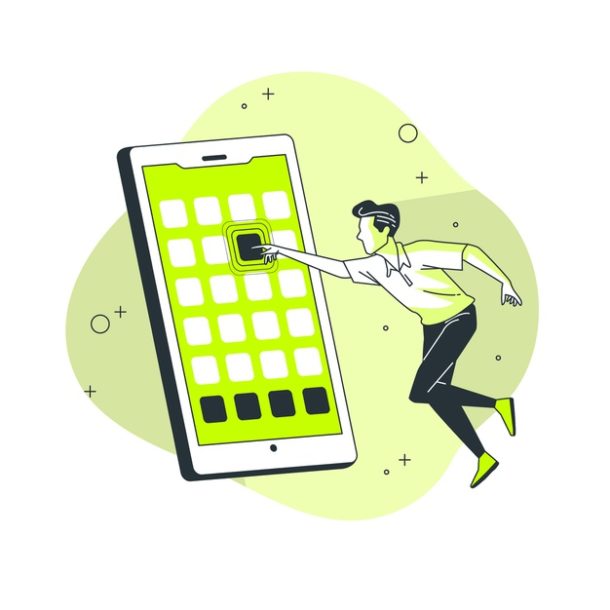 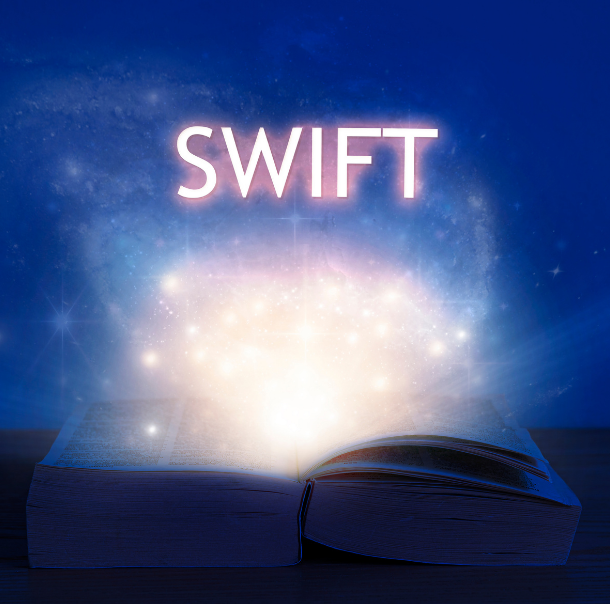 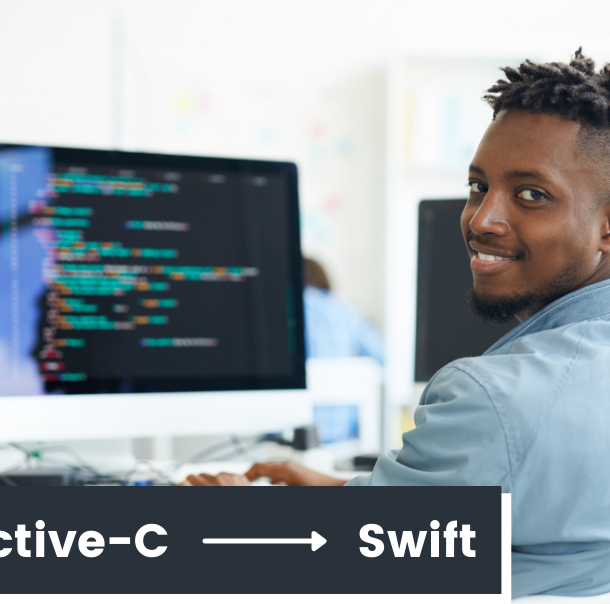 Here’s how to migrate from Objective-C to Swift 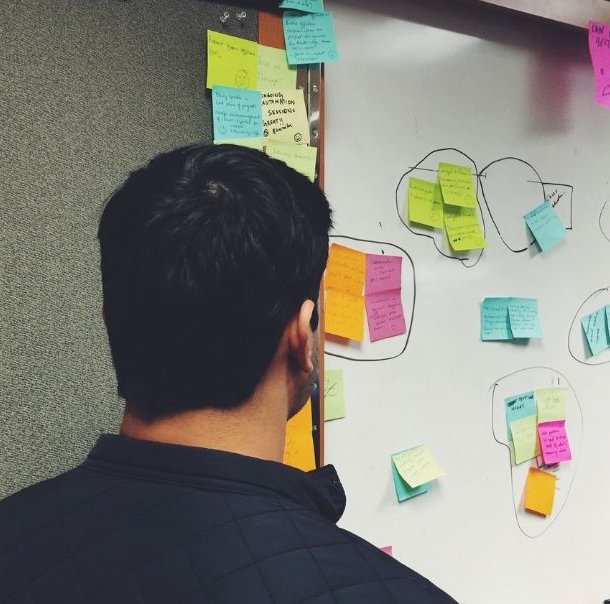 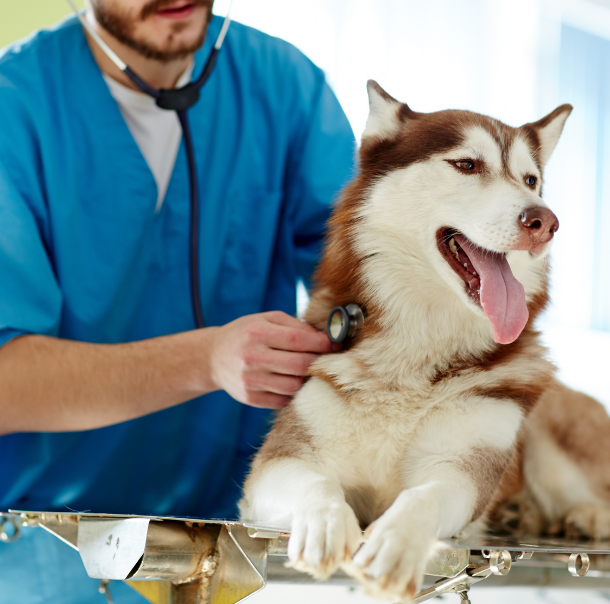