Our team at Dew Solutions Pvt Ltd has some exciting news to announce! We’re ranked as one of the world’s top Java Developers on Clutch.co! Java is one of the most popular programming languages that is used to create applications and platforms on the web, and having a Java developer independently recognized for their skills is essential.

Located in the center of the bustling DuPont Circle neighborhood of Washington, DC, Clutch.co is the world’s go-to source for B2B reviews. Their team conducts interviews with past clients from around the world, takes the time to independently verify them, and then publishes the content so that buyers can be confident when hiring their next service provider!

We are thrilled to announce that we have received back-to-back five-star reviews and maintain a 4.9 star average on Clutch.co! In a recent review, the VP of Engineering & CTO at CENTRL Inc. highlighted how our clean code has contributed to his company’s growth! We’re ecstatic that the review also emphasises our professional and highly skilled team’s ability to communicate well and foster seamless collaboration.

Because of reviews like this and others, we’re listed as one of the world’s top ten Java developers on Clutch.co! As Java developers become an increasingly crowded marketplace, we’re honoured to be distinguished as a top firm.

“We are excited to be featured as top software development company and a 2020 Clutch leader” – Dhiraj Chauhan, CEO

Clutch is the globe’s leading resource on B2B providers, and we’re honoured to be recognised. Reach out to us today so we can make you one of our many satisfied customers! 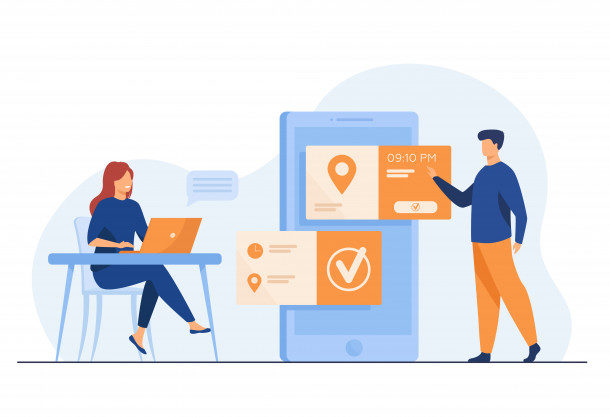 Why Should You Opt For Managed IT Services?
Previous Article 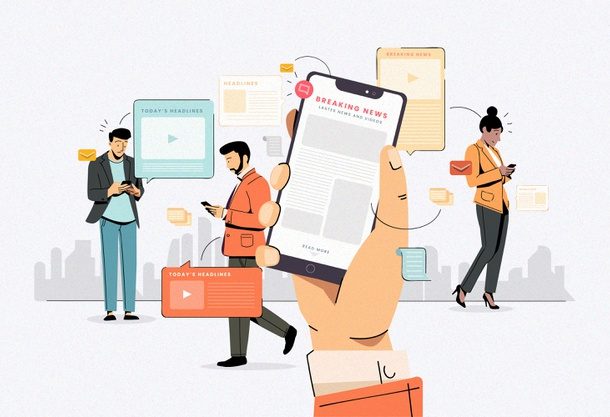